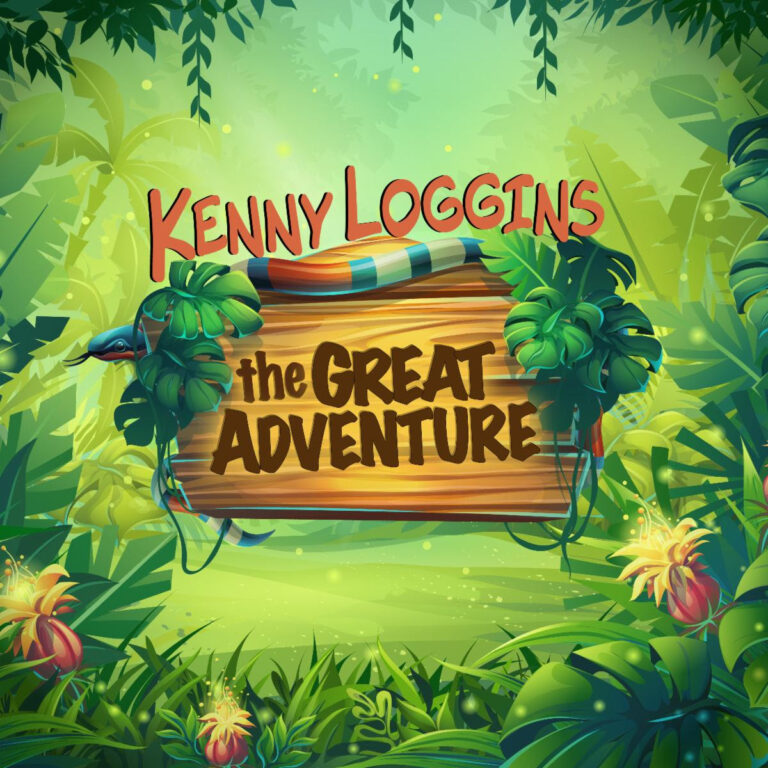 The Great Adventure is a custom theme song collaboration with the San Diego Zoo Kids TV channel, co-written with Lisa Harriton and Joshua Bartholomew (“Everything is Awesome” / The LEGO Movie 2014).

San Diego Zoo Kids is an innovative, closed-circuit television adventure channel with programs produced primarily for medical facilities that serve pediatric patients and their families. The channel, supported by generous donors, debuted at Rady Children’s Hospital in 2013 and offers family friendly, animal-oriented stories that are both entertaining and educational.

“I’m thrilled to partner with San Diego Zoo Kids in their efforts to bring laughter and joy to children who need it most, in children’s hospitals and Ronald McDonald Houses around the world,” said Kenny Loggins. “I hope my music puts a smile on their face in their time of healing, and soothes their parents’ souls.”

Since its debut in 2013 at Rady Children’s Hospital in San Diego, San Diego Zoo Kids channel has been installed in 355 children’s hospitals and Ronald McDonald Houses in 48 states across the U.S. and the District of Columbia, and in facilities in 13 countries including Australia, Curacao, Canada, India, Kenya, Mexico, New Zealand, Singapore, South Africa, Pakistan, Qatar and the United Kingdom.