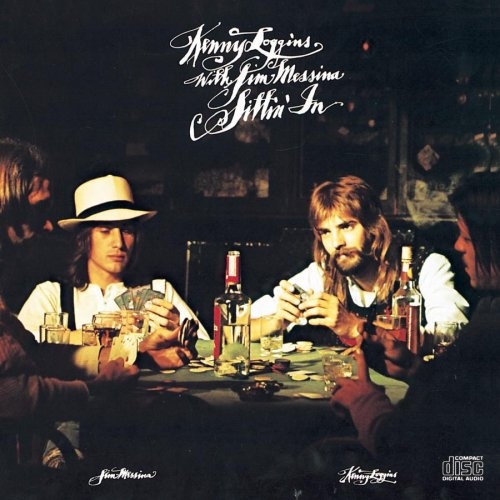 Buy the CD  Return to Discography

Sittin’ In  is the first album by singer-songwriters Loggins and Messina, released in 1971.

It began as a solo album by Kenny Loggins; Jim Messina was with Columbia Records, serving as an independent producer when he met Loggins. In the course of producing Loggins’ work, Messina provided backing vocals and guitar, leading to the album’s full title, Kenny Loggins with Jim Messina Sittin’ In.