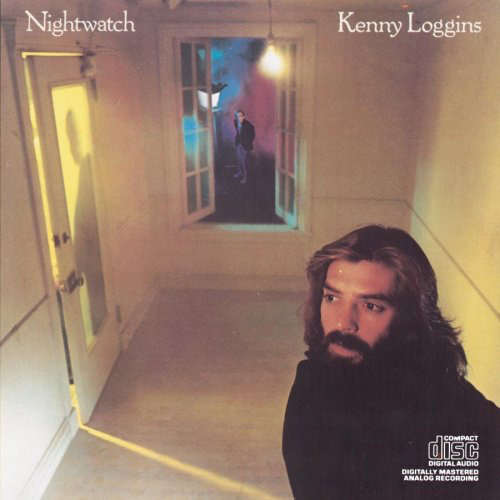 Nightwatch is the second solo album from Kenny Loggins, released in 1978 (see 1978 in music). The album is Loggins’ highest charting album on the Billboard 200 to date, reaching number 7.

It features the hit single “Whenever I Call You Friend” featuring Fleetwood Mac’s Stevie Nicks (co-written with Melissa Manchester), which peaked at number 5 on the Billboard Hot 100, as well as the first recorded version of the Doobie Brothers classic “What a Fool Believes,” which Loggins co-wrote with the Doobies’ Michael McDonald.

Most of the artists on this album represent Loggins’ original band from 1977 to 1980.