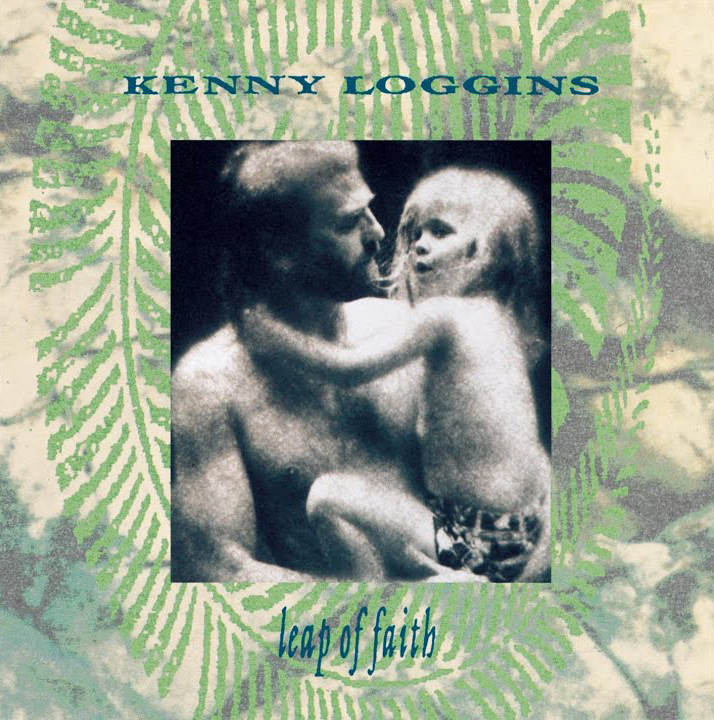 Leap of Faith is the seventh solo album from singer Kenny Loggins. Released in 1991, it was the first album Loggins released after a divorce, and is notably longer than his previous solo albums. Singles from the album included “The Real Thing,” “If You Believe,” “Now or Never,” and “Conviction of the Heart,” the latter of which was later dubbed “the unofficial anthem of the environmental movement” by Vice President Al Gore. “I Would Do Anything” features Sheryl Crow who can also be heard in the title song along with Smokey Robinson.