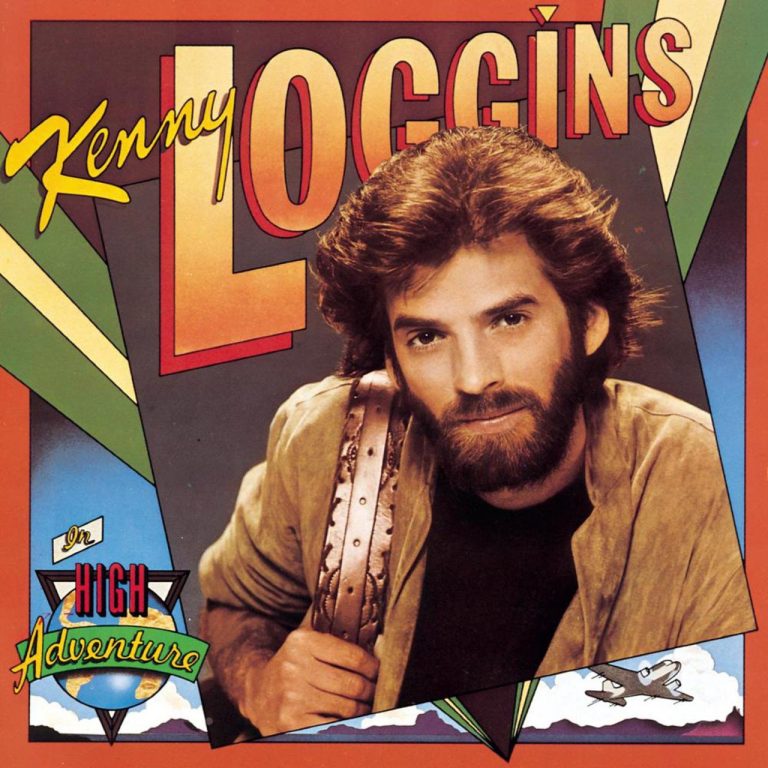 High Adventure is the fourth solo album by soft rock singer, Kenny Loggins. Released in September 1982, it is perhaps best known for its top 40 pop singles “Heart to Heart”, “Heartlight” and “Don’t Fight It”, which was co-written by Journey frontman Steve Perry, who also performs on the track. Neil Giraldo, Pat Benatar’s husband and guitarist is featured. “Don’t Fight It” was nominated for a Grammy Award for Best Rock Performance by a Duo or Group with Vocal.