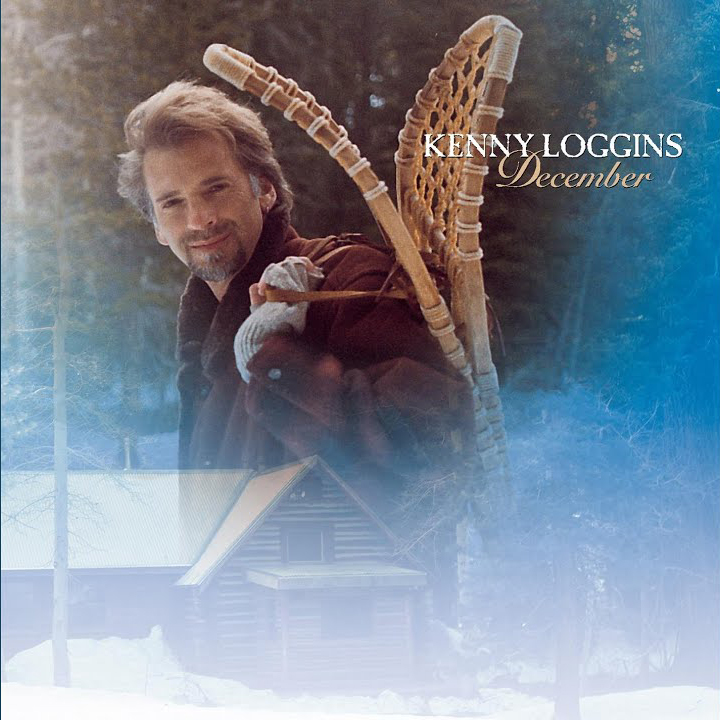 December is the tenth studio album by soft rock singer Kenny Loggins. Released in 1998, it contains several Christmas music standards, such as “White Christmas” and “Have Yourself a Merry Little Christmas,” along with several other lesser-known holiday songs (such as “Walking In The Air” from the television special “The Snowman”), as well as a few Loggins originals. Musicians include Peter Kater also the co-producer, Russ Kunkel, veteran Loggins and Messina reed player Jon Clarke, David Crosby and Graham Nash.