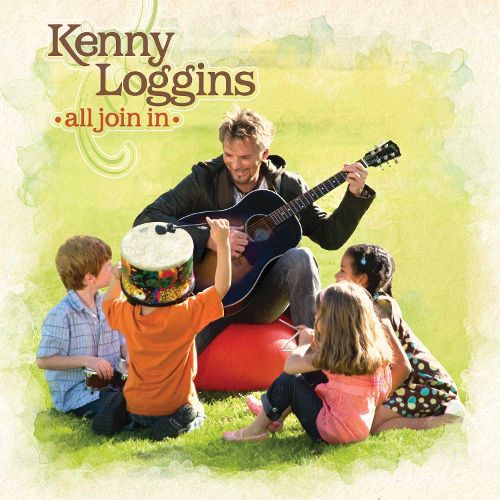 Buy the CD  Return to Discography

All Join In is the fourteenth studio album and third children’s album by Kenny Loggins. It is Loggins’ first children’s album to be released solely by Walt Disney Records. His first children’s album, Return to Pooh Corner, was released by Sony Wonder and his second, More Songs from Pooh Corner, was jointly released by Sony Wonder and Walt Disney. “All Join In” was originally scheduled for a summer 2009 release but got delayed due to a summer tour with Jim Messina. However, fans were able to obtain copies while he was on tour from the QVC website. Loggins is the author of two songs: “Long Tail Cat” (originally from Loggins and Messina) and “Moose ‘n’ Me”, which Loggins wrote about his first dog in 1970.