Footloose at the Bowl

Kenny Loggins performed a surprise set on Saturday night, May 23, 2020 at the iconic Hollywood amphitheater as part of RWQuarantunes, an ongoing fundraiser which takes place each weekend on a private Zoom call.

Kenny, who was on the Bowl’s summer schedule before it was forced to cancel its entire season due to the coronavirus, drove in from Santa Barbara to play a set which included “I’m Alright,” “Danger Zone,” “Conviction of the Heart” and “Footloose.” The latter track got a special introduction by star Kevin Bacon, also a No Kid Hungry supporter, who joined from his house to praise the song for helping to make the 1984 film the hit that it became. “The record defined ear candy,” Bacon said. “But, at the same time, I heard the song and was like, ‘Yeah, That’s cool.’ It just hits you.”

Talent agent Richard Weitz and his 17-year-old daughter Demi are the brains behind the concert series, which they say has raised more than $3 million for food banks, hospitals and related Covid-19 relief efforts. The father-daughter duo announced that they would be raising money for the L.A. Phil’s signature music program, Youth Orchestra Los Angeles and No Kid Hungry. 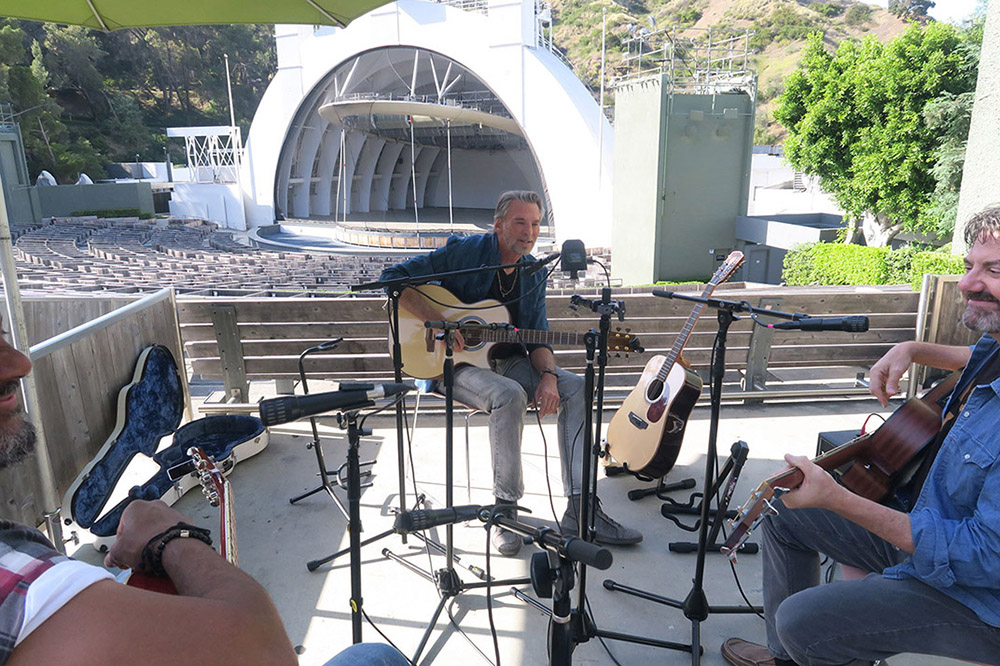 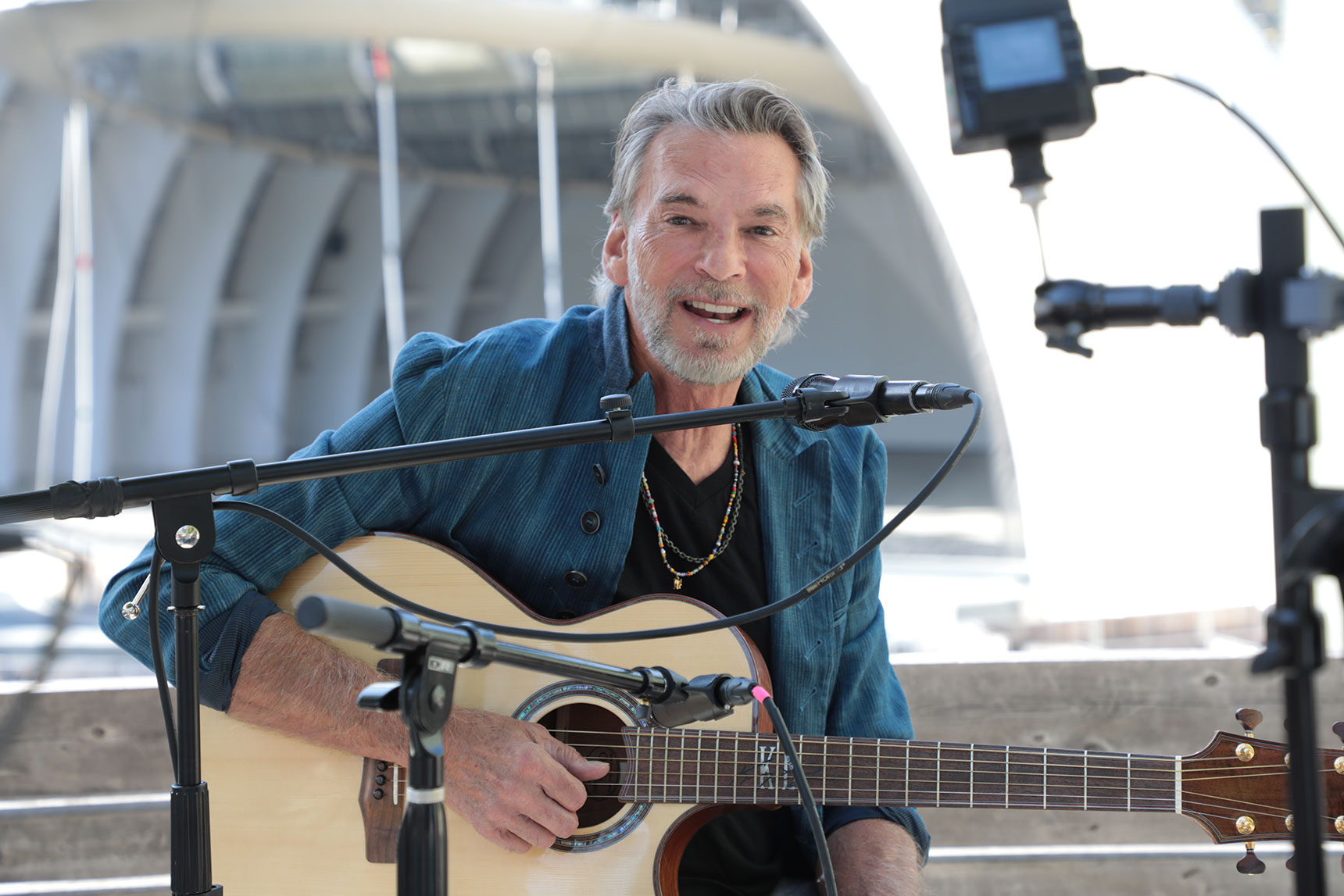 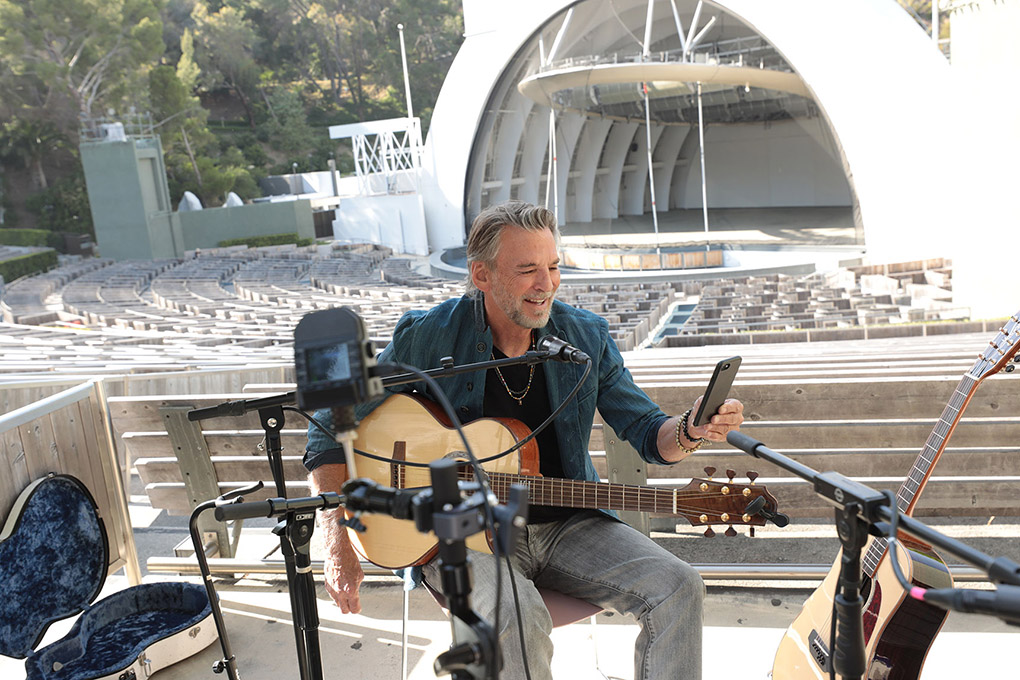